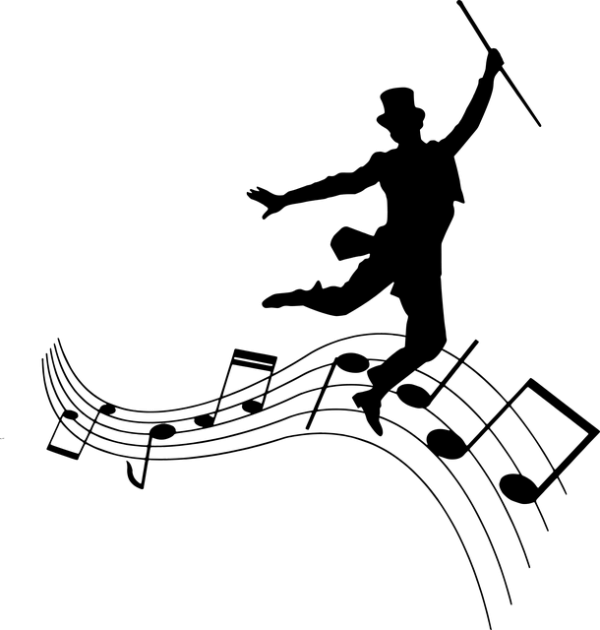 With 2020 being a year to challenge “all years,” it can be harder than ever to stay happy and positive.  So let’s step into the Oldies Vault for some upbeat, happy oldies, sure to get your feet (and other body parts) moving!

Nothing can get the party started like dancing music – that’s why there’s so many Billboard Top 100 Hits over the years that involved “dancing.”  Who doesn’t want to move and groove when they hear Lionel Richie’s Dancing on the Ceiling or Sly and the Family Stone’s Dance to the Music.  But there are also plenty of lost “dance” hits.  Chubby Checker’s Dancin’ Party and Sylvester’s Dance (Disco Heat) are rarely heard on oldies stations.

Want to get your morning off to a good start?  Then load up on some high octane James Brown, I Got You (I Feel Good).  While James Brown will have you scooting across the kitchen floor, Neil Diamond, The Supremes, Barry Manilow and The Beatles will still provide you with some of the most fun, clean-cut, happy songs on the planet.  Fleetwood Mac’s Tusk, with its “the natives are restless” drum beat, is a subtle upbeat song that will have you drumming on your countertop or tapping on your steering wheel while shouting “tusk” in tune with The Mac.

The T-Bones gave us an infectious instrumental based on a 60’s TV commercial:  No Matter What Shape Your Stomach’s In.  For those older folks, you may remember that Alka-Seltzer used this song for their commercial where all they showed were people’s stomachs (no heads, no feet – just torsos and stomachs).

One of my personal favorites is rarely heard on the airwaves —  White Horse by Laid Back.  The funk driven, repetitious bumping, riding beat will have you rolling your shoulders and prancing around the house.

When the world starts dragging you down, fight back alongside Patti LaBelle and pick up her New Attitude.  And there’s nothing like some serious bump and grinding to make you forget the cares of the world – hey, you’re stuck at home – no one can see you (unless the shades are up)!  Go for it!  Best bump and grind song?  No contest:  Labelle’s Lady Marmalade.

Check out these fun songs on YouTube and load these upbeat blasts from the past into your favorite listening devices:

Dancing in the Street – Martha and the Vandellas  ’64, Mick Jagger, Van Halen

Dancing on the Ceiling – Lionel Richie  ‘86

All media formats which include photos, videos, music including MP3 format are the copyright of their respectful authors, owners, producers and publishers