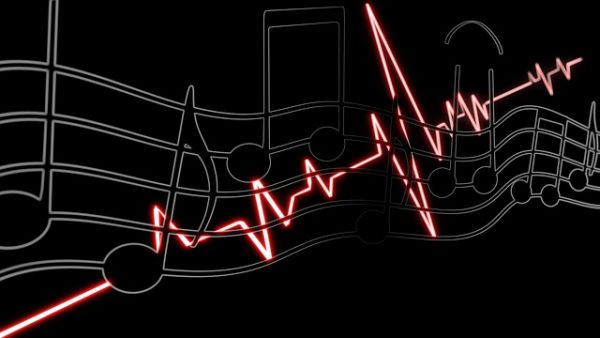 Step into the Vinyl Gym where the oldies from decades gone by get a work out!

Summer is in full swing. It’s the perfect time to load up your favorite listening devices when enjoying outdoor picnics, bar-b-ques, patio parties or hitting the road. Past decades still hold some of the best rock riffs, pop beats and fearless funk that are sure to bring back great memories.

In the late 60’s, Mitch Ryder and his Detroit Wheels, gave us fast-paced, in-your-face fun music. I could never sit still to Sock It To Me-Baby (and still can’t) or Devil With A Blue Dress On & Good Golly Miss Molly.

In 1967 soul group, The Parliaments, had all of us “testifying” about good love. Lead singer? Funkmaster George Clinton. Later, The Parliaments evolved into Parliament, tearing the roof off the sucker with their Flashlight!

Maybe in the 60’s they couldn’t get no satisfaction, but The Rolling Stones are still rockin’ after all these years – they weren’t kidding when they sang Time Is On My Side! What kept them motivated? Perhaps those Honky Tonk Women or Tumbling Dice? And I know, It’s Only Rock ‘N Roll (but I  STILL like it).

Punk/funk icon Rick James sadly passed away before his time – but during his heyday he ruled the charts with his sexy, grooved-funked songs like You & I, Give It To Me Baby and his legendary Superfreak. James played in the Mynah Birds band with Neil Young in the late 60’s. He even showed up in an episode of the TV series The A-Team, grinding out some of his biggest hits.

While The Moody Blue’s Nights in White Satin is frequently played on oldies stations, their Gemini Dream was a substantial Billboard Hit, yet it’s hardly ever heard on the oldies airwaves – good stuff that deserves to be revisited.

So jump into the Vinyl Gym and re-visit some of these fun, classic songs from days gone by. Check them out on YouTube and load them into your favorite listening devices:

(I Can’t Get No) Satisfaction – The Rolling Stones ‘65

Hungry – Paul Revere and the Raiders ‘66

Back In The Saddle – Aerosmith ‘77

Start Me Up – The Rolling Stones 81

Theives In The Temple – Prince ‘90

Everybody – Back Street Boys ‘97

LOOKING FOR SOME PATRIOTIC OR SUMMER FUN OLDIES FOR THE 4TH OF JULY? Then check out the Music category/Oldies Music on this site for song lists.