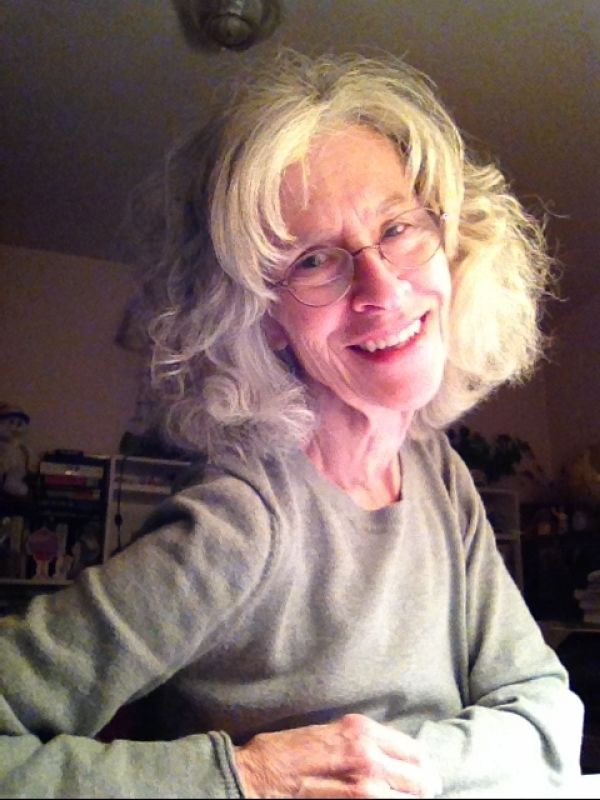 Wow!   Laura Levine is a woman with a past!  And what a past she’s had! Many of you know her through her hilarious cozy mysteries, but did you know she got her start as a comedy writer and worked with some of greatest comedians ever?

I was so excited to be granted this interview and wanted the low-down on how her career got started many years ago.

So here it is:  INTERVIEW WITH FUNNY LADY, LAURA LEVINE:

WHEN DID YOU REALIZE YOU HAD A TALENT FOR COMEDY WRITING?

Many years ago (I believe it was some time during the Pleistocene era), I was working as an advertising copywriter, writing for Harrah’s casinos in Reno and Lake Tahoe. Harrah’s booked “A” list stars in their showrooms, and I wrote radio commercials for them to read, promoting their appearances.

I remember how excited I was when I learned I was going to be writing a script for Jack Benny. Those of you roaming the earth with me in those long-ago days will no doubt remember what a celebrated comedian he was. I couldn’t believe I was lucky enough to write for the great Jack Benny!

That was a major thrill, but the turning point came when I wrote a script for the Smothers Brothers (who were also insanely popular at the time). When they were through reading it, they laughed out loud at my commercial. I’d actually made the Smothers Brothers laugh! That was it. The moment I thought maybe I could do this comedy stuff for a living.

WHAT WAS YOUR FAVORITE WRITING ASSIGNMENT AS A COMEDY WRITER FOR TV OR OTHER VENUE?

I can’t say that this was my favorite writing assignment in TV (in fact, it pretty much scraped the bottom of the barrel), but it was certainly one of my most memorable.

I’d been hired to write for a Paul Lynde variety special. (For all you pre-Pleistoceners, Paul was a very funny comic, for many years the center square on HOLLYWOOD SQUARES.)

There were about eight other writers on staff, all of them men who studiously ignored me. (Except for one charming fellow, who shared with me a list of the women he wanted to have sex with, none of whom was his wife.)

We were all writing comedy sketches for the show while Paul was out of town. The other writers worked together, but none would give me the time of day. But I didn’t mind. I actually prefer writing solo and managed to bang out a few sketches.

Our head writer, Jack Burns (of the comedy team Burns & Schreiber), was the only one on staff who was kind to me. He liked one of my sketches and scheduled it to be in the show.

Finally, Paul returned to LA. He’d read the material Jack had sent him and gathered us together to give us feedback. When he got to my skit, he looked around the room and asked, “Who wrote this?” He didn’t look particularly happy, so all the guys in the room, fearing the worst, pointed at me, shouting, “She did! She did!”

Then Paul, in a moment I’ll never forget, said, “Well, I just want to say, I think it’s brilliant!”

Needless to say, from that point on, all the guys wanted to write with me. (And Paul Lynde became one of my favorite comics, along with Jack Benny and The Smothers Brothers.)

ARE ANY OF YOUR CHARACTERS IN YOUR JAINE AUSTEN MYSTERY SERIES BASED ON REAL PEOPLE (including Prozac)?

Jaine is definitely a much younger, braver version of me.

As for Prozac, when I was starting the series, I wanted Jaine to have a wisecracking neighbor like Rhoda Morgenstern on The Mary Tyler Moore Show. But I felt the wisecracking neighbor had been done to death, so I decided to make her a wisecracking cat. Over the years, Prozac has evolved into much more of a diva than Rhoda ever was. She’s absolutely impossible, but I love writing for her.

One real person I used in a book was the meanest of the mean girls at my high school. It gave me great pleasure to knock her off in KILLING BRIDEZILLA.

WHICH IS YOUR FAVORITE JAINE AUSTEN MYSTERY AND WHY?

It’s an author’s cliché, I know, but my books really are like my kids. I can’t choose a favorite.

I will say that I get great pleasure out of sending Jaine on bad dates. I particularly loved writing the character of Vladimir Ivan Trotsky (in DEATH OF A TROPHY WIFE) and Skip Holmeier (in KILLING CUPID). Also loved writing Arnold the teddy bear in MURDER HAS NINE LIVES. And King Konga in DEATH OF A BACHELORETTE.

In my book, DEATH OF A NEIGHBORHOOD SCROOGE, I sent Jaine off on a series of icky Internet dates. All of which were a hoot to write. I only hope some day Jaine will forgive me for the dating hell I’ve put her through.

WHAT NEW PROJECTS OR BOOKS DO YOU HAVE IN THE WORKS?

In Jaine’s next adventure, DEATH OF A GIGOLO (September 2019),

Jaine gets a job ghost-writing a romance novel for a wealthy society matron. When the matron’s boy toy—a sleazy nogoodnik loathed by one and all—is murdered, Jaine sets out to find the killer—all the while trying to impress the new love in her own life.

Yes! For once, Jaine is dating someone she actually likes! Unfortunately, her cat Prozac doesn’t share Jaine’s enthusiasm and mounts an aggressive campaign to sabotage their budding romance.

Will Jaine find the killer? Will she master the art of romance writing?  And most important, will she foil Prozac’s dastardly attempts to come between her and her hot new honey?

Just a big thank you for inviting me to chat with you and your readers!

Thank you Laura, for all the great entertainment you’ve provided us through the years!  GIRL, YOU STILL GOT IT!

I’ve said it before, and I’ll say it again:  The world needs more laughter, the world NEEDS Laura Levine!