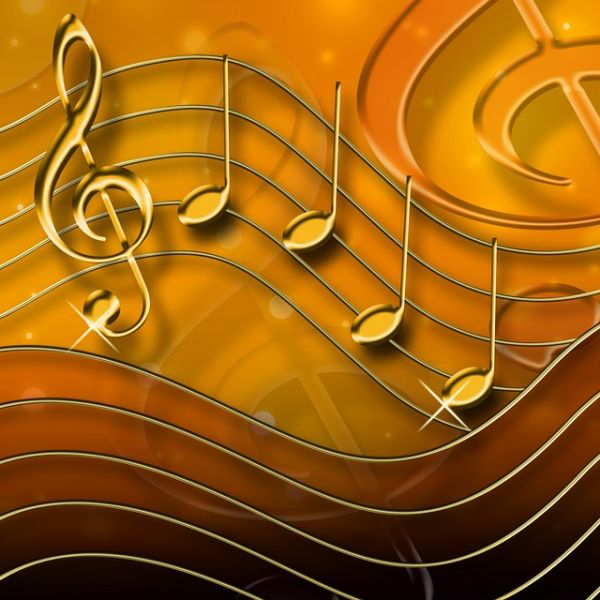 Last summer I stood in line at the Birchmere in Alexandria, VA, waiting to get inside for what would be another stellar concert by Chris Isaak.

The woman behind me in the line said she had never heard of Chris Isaak until recently when a friend of hers played her some of his songs and she was forever hooked.  I “get it.”  Isaak is one of those great singer/songwriter/rockers that has always flown “under the radar.”  But flying low doesn’t mean you can’t develop a legion of followers, undying fans and even a few mainstream hits.

Think you’ve never heard of him?  Think again.  Who could ever forget his biggest hit about obsessive love:  Wicked Game featured in David Lynch’s 1990 movie, Wild At Heart?  Or how about Baby Did a Bad Bad Thing from Stanley Kubrick’s 1999 movie:  Eyes Wide Shut?

I first heard Chris Isaak’s music while watching a very short-lived TV show called Private Eye back in the 80’s.  In fact, even researching it online, I still can’t find the show on DVD or any record of the show at all! The series was a pretty decent crime drama, but the music, particularly a pilot song called Blue Hotel was so sad and hauntingly beautiful, I knew I just had to find out who was on that soundtrack.

And that’s how I discovered Chris Isaak.  Not long after that, he played at the Lisner Auditorium in Washington, DC, where I got to experience him live.  They just don’t make concerts like his anymore.  He was a dynamic singer, writer and rocker back then and still is now.

His music alone would be enough – but his showmanship adds that extra WOW factor seeing him live.  His suits over the years have made a statement: crushed blue velvet, full suited gold lame’, black suits with plenty of glitter and rhinestones, and his tiny mirror tile suit (my personal favorite)!  Seriously, head-to-toe tiny mirror tiles must weigh a ton while he’s performing – the stage lighting bounces off him faster than Superman beating that speeding bullet.

But let’s get down to his music.  He’s got 14+ albums out there from 1985 through 2015 and I suspect there’s another one in the works.  I laid out all his CDS on my dining room table to see which ones I liked the best.  Here’s the verdict:  ALL OF THEM!  Not a bad album in the bunch.

If you’re not familiar with his music and want an expresso shot in one sitting, grab or stream his 2006 album: The Best of Chris Isaak.  You’ll get his mainstays, Wicked Game and Baby Did a Bad Bad Thing.  Plus there’s 18 supercharged, super sexy, serious tracks in all.  Every time I hear Blue Spanish Sky it’s sends a chill up my spine.  It’s a sensually lonely song that will have your heart aching along with Isaak’s.  From high rockin’ to low love – this album spans his career and showcases his solid and diverse music.

If you dig what you hear, go back to 1985 to one of my favorites albums:  Silvertone.  The cut Dancin’ will have you doing so!  Gone Ridin’ will have you popping the top down on your car for a nighttime cruise, motor revving and wind blowing through your hair.  The 1986 CD simply called Chris Isaak, features Blue Hotel and will always go down as my personal favorite – since it hooked me forever.  It rocks and wallows with cuts like Heart Full of Soul and Lie to Me.  In You Owe Me Some Kind of Love, Isaak rocked with ache – even his steel guitar twanged with pure heartbreak.

Feeling nostaligic?  Grab his Beyond the Sun – Memphis Recording for perfect covers of classics like Cash’s Ring of Fire, Roy’s Pretty Woman, Jerry Lee’s Great Balls of Fire, etc. etc.   Or put the hip and rock into your holiday spirit with his Christmas CD where he’s begging:  Santa Bring My Baby Back or bringing on a snow storm with Let It Snow.

Bottom line:  The steel guitars, acoustic guitars, wild drumming, immaculate singing, elite showmanship and powerhouse songwriting, make Chris Isaak and his band a must for anyone into quality music. His songs can be longingly obsessive, filled with desire — yet he’s got the solid rock and roll thing going on. Toss in R and B, a twang of rockabilly and roots rock and you’ve got diversity at its finest. Carry on Chris, you sure know how to rock our world and hey — that’s NOT a bad bad thing!