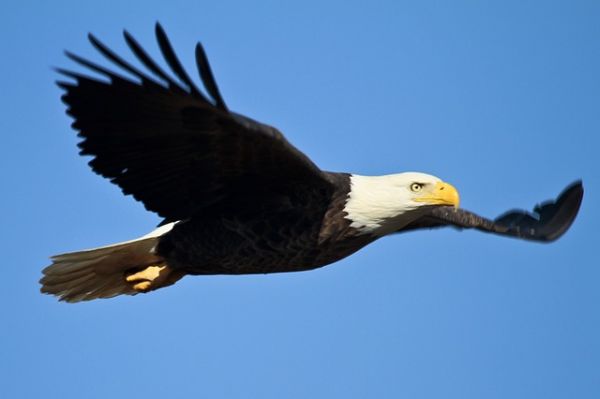 It was the end of July at outdoor concert venue, Wolf Trap, in northern Virginia.  The night was hot and steamy with warnings of possible severe thunderstorms.  But pop/rock icon, Steve Miller and his Band, had us mentally soaring high above the storm clouds as they whipped through their classics that made this group a legend.

Miller’s songs rocketed to Billboard fame in the 60’s and ‘70’s.  Abracadabra, Steve Miller is truly a musical magician — 40 plus years later, he’s still manipulating a sitar and a bevy of guitars including acoustic, slide and steel.  How incredible is this dude to still be so agile and stellar with his guitar playing – it blew my mind!

You’d probably be hard-pressed to find anyone who was born in the 50’s or 60’s that didn’t have at least one favorite Steve Miller hit.  Their concert airplay lasted close to two hours!  Stamina was definitely not an issue and the audience just soaked it all in.

The 20 something girl next to me got so stoked when The Steve Miller Band sauntered onto the stage that she was literally swooning! She and her also 20 something boyfriend sang, jiggled and danced through the whole concert.  It was truly impressive that both of them knew ALL the words to ALL the songs (and we’re talking about a LOT of songs)!

But that’s the great thing about The Steve Miller Band.  The songs are timeless and just plain FUN!  No sad songs to wallow in, no heavy depressing songs to bring you down – just upbeat pop/rock music.  You may have forgotten some of his many hits, but he’s still a Space Cowboy (’69) and he’s still a Gangster of Love (’68).  Hopefully during his heyday, he really did jump on a Jet Airliner (’77) and did Take the Money and Run (’76) all the way to Swingtown (’77).   Watching them in concert was like being transported to Happyland, U.S.A.  – that’s the Steve Miller Band effect!

The concert was a terrific triple whammy with Canadian heavy hitter Matt Andersen opening the concert.  In 2013 and 2016 Andersen walked off with the European Blues Award for Best solo/acoustic act.  For those of you into soulful blues, you simply gotta check this guy out!

Following Andersen, country Grammy winner and singer/songwriter, Marty Stuart rolled in with his band, The Fabulous Superlatives.  Stuart’s coiffed jet black hair is now stunningly white – but still superbly styled and looking good.  His voice is still incredibly strong and durable.  The Fabulous Superlatives lived up to their name and more!  They are a powerhouse of solid country on their own and double dynamite with Stuart.

Then The Steve Miller Band took the stage. Halfway through their concert, they bring back Marty Stuart and The Fabulous Superlatives for a creative jamming blend of country meets pop/rock – and it WORKED!  Collectively, each one complemented the others.   Wolf Trap rocked, rolled and went a little bit country!

So take a walk down memory lane.  Toss The Steve Miller Band’s Greatest Hits on your CD player or download it to your favorite listening device — you’ll get a rush of ‘60’s and 70’s fun music that will surely brighten your day.  Going country?  Then check out Marty Stuart’s Way Out West (2017).  Need some soulful blues?  Then check out Matt Andersen’s Weightless (2014).