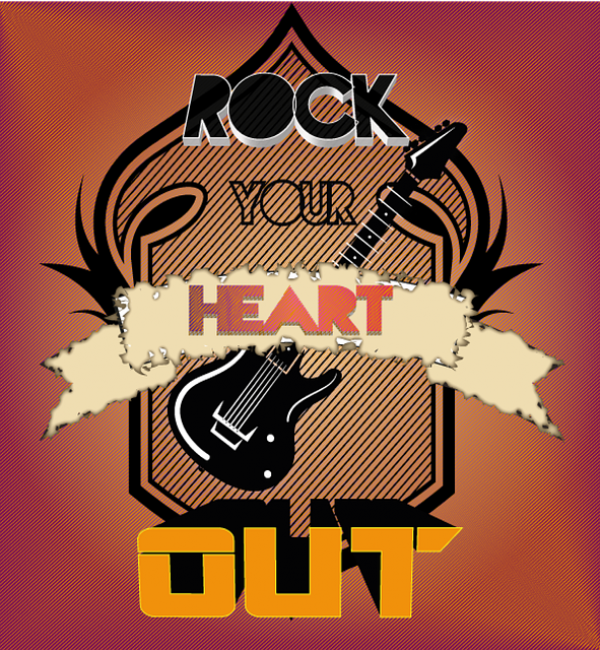 While the music of the 60’s and 70’s had us feeling mellow and groovy and giving peace a chance, there were some groups during these decades that started infusing heavy rock into their music, making way for the hard hitting 80’s.

The first song that comes to mind is the 1968 In–A-Gadda-Da-Vida by Iron Butterfly.  Its hard, pulsating, grinding grooves have the tempo going up, up and away — then they take it back down.  The long 17+ minute version (from their LP) can still shred me!  Radio DJs played a much shorter version, cutting out the sensational deep instrumental grooves that included some of the finest drumming you’ll ever hear. Over 50 years later, this version can still shake you to the core…truly timeless!

In 1967, The Doors “lit our fire” and helped pave the way for the heavier, 80’s sound.  In the same year, Jimi Hendrix gave us the ultimate heavy Foxey Lady – slaying us with his powerful guitar riffs.  Many deem Hendrix to be the greatest guitar player of all time.  Deep Purple took hard rock into the ‘70’s with their infectious Smoke on the Water, pumping it all the way into a top Billboard hit.

Listening to these heroic rock heavies or catching them on YouTube will school you on some of the true leaders that flung the doors open for metal music and hard rockers that flooded the 80’s airwaves.

Twisted Sister proclaimed they “weren’t gonna take it,” The Beastie Boys had to “fight for their right to party,” Accept was going Balls to the Walls, while Europe demanded we Rock the Night.  AC/DC Shook Me All Night Long and gave us the best “stuck in traffic” commuting song ever — Highway to Hell!

Cinderella had great hair and great hits proclaiming they were Nobody’s Fool, but no one could beat the wailing of Steve Tyler in Dream On.

Eighties movie soundtracks were also packed with hard rock and metal music.  Do you remember the song and group that was featured in the 5th installment of the Dirty Harry (Clint Eastwood) series, The Dead Pool?  (answer in the list below)

No doubt about it — the 80’s had some good stuff. It was power music, statement music and rebellious music.  Stroll through the diverse list of groups and songs below and see how many of these groups and songs you remember.  Check out your favorites on YouTube or download them on your favorite devices.

Come along — it’s time to step into the vault of oldies made of bulletproof METAL and SOLID ROCK: