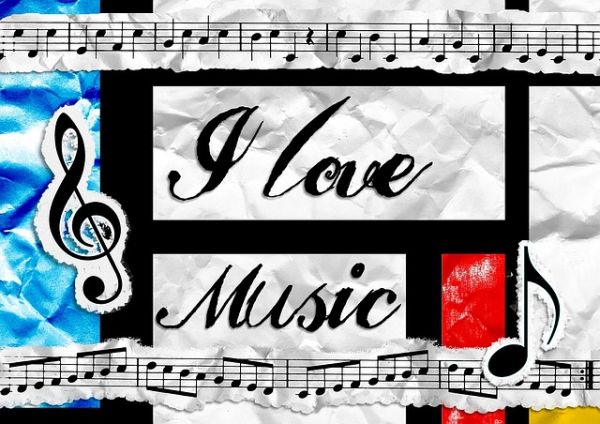 What better way to start off a brand new year than with another trip down Memory Lane with some of the bounciest, happiest, just plain “feel good” music from the past.

In the 50’s Chuck Berry was introduced to Leonard Chess (Chess Records) by Muddy Waters and the rest is history.  Big Bopper had everyone snapping their fingers and “bopping” in their seats as he sang about Chantilly Lace.  Sadly, the Bopper only had 2 hits in the 50’s before he tragically lost his life along with Buddy Holly and Richie Valens in a plane crash in ’59.

50’s heartthrob, Ed Byrnes, fondly known as “Kookie,” teamed up with Connie Stevens to give us a totally silly, but fun song.  He became part of the TV show team of 77 Sunset Strip and was always running his comb through his cool (and groovy) head of hair.

The 60’s filled us with tons go-go type dances and no one could beat Chubby Checker.  His cover version of Hank Ballard’s: The Twist, became a huge dance sensation.  He followed it twice in ’61 with Pony Time and The Fly.  But he didn’t stop there, in ’62 Checker asked us:  “How low can you go?” as folks bent their knees, arched their back and hopped under a Limbo pole!

One hit wonder and Philly born Mark Valentino gave us his dance, The Push and Kick.  Only topping Billboard at #27, it’s a fun, lost dance hit.

These days, Barrett Strong’s:  Money (That’s What I Want) still stands the test of time!  The Ramsey Lewis song: The In Crowd, was a pure jazz instrumental with an infectiously smooth groove – you almost felt like you were transported into a low key and very hip jazz club.

In ’67, soul and funk group, The Parliaments, had everyone “testifying” with funkmaster George Clinton at the helm.  In the 70’s The Parliaments evolved into simply Parliament, spearheaded by Clinton. He takes his funkadelics into the 80’s, with the catchy, impossible to resist: Atomic Dog.

The 70’s found super groups like Earth, Wind & Fire, Kool & the Gang and The Commodores bringing us some of the best danceable songs of the decade.  Sly & the Family Stone wanted to take us higher, and Rare Earth had one of the best New Year’s songs ever:  I Just Want to Celebrate.

So take stroll through the oldies song list below.  If you can’t remember the lyrics or the song, check them out on YouTube and/or load them into your favorite devices: