From the Green Vault of Oldies 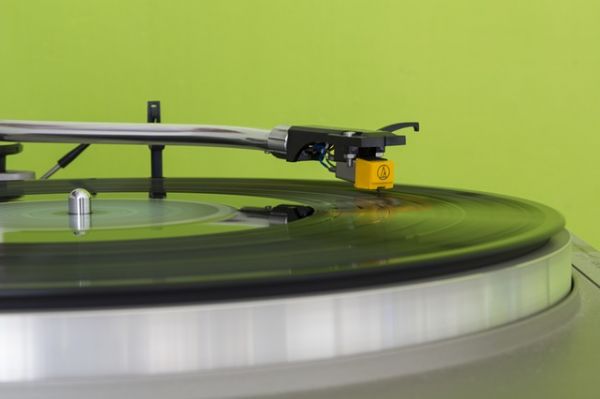 The Oldies Vault is going green as we dig up some Irish groups and songs from the past.

When Irish Eyes Are Smiling is an old, classic standard. Through the years it’s been covered by many artists. But in 1952, Bing Crosby made it his own personal hit when he released it on Decca Records. The maternal side of Crosby’s family came from Ireland and Crosby released several Irish themed albums.

In 1964, the 5-man band Them formed in Belfast Northern Ireland. Van Morrison was one of the members. The group’s biggest hit was Gloria. They only lasted 2 years, but Morrison soared in the 60’s and 70’s as a solo artist with hits such Brown-Eyed Girl, Wild Night and Moon Dance.

The Young Dubliners (Young Dubs) are an Irish rock band formed in LA in 1988. Check them out on YouTube – their Rocky Road to Dublin is a peppy contemporary song with an authentic traditional feel.

Ever wonder why there aren’t any unicorns? In 1968 The Irish Rovers gave us answer in their folk song, The Unicorn:. The reason is quite simple: A long long time ago when the flood waters and rains came, Noah had finished his ark, loading 2 of every animal into his vessel. But the unicorns were out dilly dallying around. Suddenly, they realized the ark had sailed without them — they were left behind to meet a watery end. It’s a sad, silly (but catchy) song that you don’t often hear on the oldies station, but it’s still a fun song to re-visit.

Other Irish groups and artists include:

U2: Originally from Dublin and formed in 1976. They are still wildly popular today.

The Cranberries: Irish alt rock/pop band formed in Limerick, Ireland in 1989. Dreams and Linger are two of their most well-known songs.

Sinead O’Connor – Irish singer/songwriter born in Glenagerary. Her biggest hit was in 1990 and written by Prince, Nothing Compares 2U.

The Boomtown Rats – Formed in 1975 in Dublin, they gave us songs like Lookin’ After No. 1 and a song we can all relate to — I don’t Like Mondays.

The Hothouse Flowers – An Irish rock group formed in 1985 combining traditional Irish music with influences of soul, gospel and rock.

Thin Lizzy – Formed in 1969 in Dublin. They brought us their Billboard 1976 Hit, The Boys Are Back In Town.

And buried REALLY deep in the vault, going all the way back to 1913, Danny Boy, a ballad written by songwriter Frederic Weatherly and set to the traditional Irish melody of Londonderry Air.