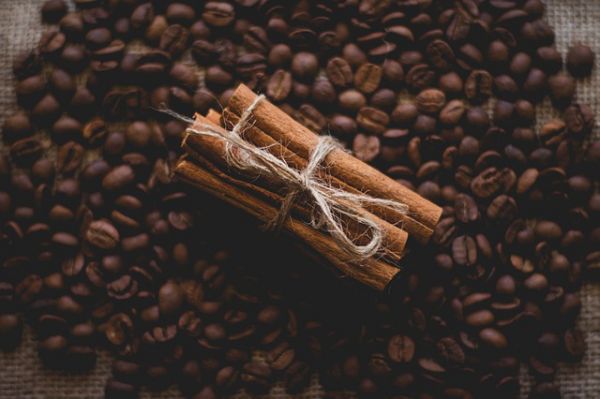 In 1969 Tommy Roe sang “Cinnamon – let me in!”   While he may have been talking to his girlfriend, I’m telling you to let the spice, Cinnamon, into your pantry.  Cinnamon is one of the most beneficial spices in the world.

Cinnamon is made by cutting the stems of the Cinnamomum tree.  The inner bark is removed and curls up into cinnamon sticks which can be ground into cinnamon powder.

Here’s the best part: is it’s super easy to use cinnamon to take advantage of its incredible health benefits.

When I was at work, I kept a shaker of cinnamon on my desk so that I could sprinkle a touch of it into my morning coffee.  Coffee and cinnamon go hand-in-hand, and that’s why many gourmet coffee shops have a shaker of cinnamon for their customers. It will perk up any brew.  Add a dash to your cereal, on top of desserts, hot coco or smoothies.

But like most things, use cinnamon in moderation – a dash is all you need to reap the benefits.

The fantastic health properties of cinnamon:

Boosts your immune system to help fight infections and viruses.

Can defend the brain against neurological disorders such as Parkinson’s and Alzheimer’s.

Reduces the effects of aging on the brain and body.

So go ahead, enjoy a dash of cinnamon in some of your favorite foods or in your coffee or tea — it will boost the flavor and your health!