Charlie Wilson, Sheila E. — Knocking it Out of the Ballpark 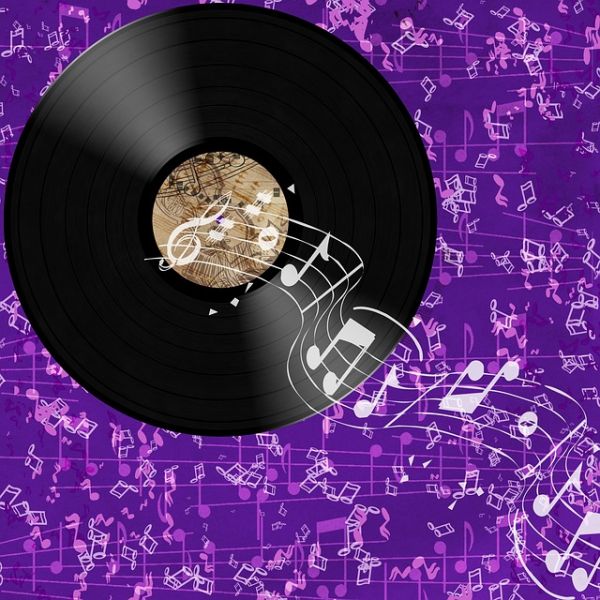 Last year I wrote this post at 3:30 a.m. I got my strong cup of joe by my side and Charlie Wilson’s CD “In It To Win It” on the Bose CD player.  It’s the best way I could possibly start my morning.

I saw Charlie in concert at Wolftrap (VA) back in June 2018 on my birthday.  I couldn’t have gotten a better gift!  Filled with happy, positive and motivational energy, Charlie had this crowd thumping, bumping, swaying and grinding – and hey, the age average were folks in their 60’s!

If you loved the hip, funky soul groovin’ music in the 70’s and 80’s, you most likely remember The Gap Band.  They Burned Rubber, Dropped the Bomb on Me and had a Party Train going on Early In The Morning.  Charlie was the lead vocalist of The Gap Band – and I’m here to tell you, the man STILL GOT IT GOING ON!  Uncle Charlie (as he is fondly called) at age 65 still looks incredibly handsome, fit and his voice is simply stellar.  When you hear him sing, you know that this guy is genuinely high on life!

Charlie’s CD In It To Win It starts with his song I’m Blessed.  It’s the album intro about how he wound up homeless due to drug and alcohol addiction and asked God not to let the devil kill him in the streets.  He promised he would testify and spread the word.  He got his second chance and he does indeed, spread the word with highly energized, danceable and just plain freakin’ good happy music!

Got a case of the blues?  The world got you down?  Need a little motivation or a quick pick me up?  Wanna pump up the volume and start dancing in your home?  Well, this is the album/music for YOU!  It’s packed with soul, funk, R and B, gospel and romance music all rolled into one.

His concert was off the charts!  The dancers, choreography and light show blew my mind.  The music had me wired all night!  In my 65 years, I’ve seen many concerts from rock to country to soul and classical.  I checked out Cher, Clapton, Aaron Tippin, Chris Isaack, Blondie, Steve Miller Band and too many others to list.  But I can honestly say, this concert became my second favorite of ALL TIME (Prince’s Purple Rain will always remain #1).  Charlie Wilson isn’t In It To Win It – as far as I’m concerned, he WON it!

And the opening act – well – BEST OPENING ACT EVER!  In fact, I don’t even consider Sheila E. to be an opening act – she is such a multi-talented percussionist, singer, author and actress.  Born in 1957, the woman is a whirlwind of energy that could put most 20 year olds to shame!

Her music was out of sight, as was her collage of Prince songs.  She beat the drums senseless, rocked the house, and had everyone on their feet shakin’ and shimmying.  She threw herself down on the ground and slid across the stage!  It was AMAZING!  So fierce, so powerful – like Charlie, the woman still “got it going on!”

Sheila E. (shortened from Sheila Escovedo) began her career in the 70’s as a percussionist and singer for the George Duke Band.  She left in ’83 for a solo career and of course, in 1984 – The Glamorous Life!

She met Prince in ’78 while performing with her father and toured as an opening act for his Purple Rain tour.  Her Glamorous Life album split off another peppy dance single, The Belle of St. Mark.  Then in ’85, she released a second LP, Romance 1600, spawning hit favorite Love Bizarre (co-written and co-produced by Prince).  Prince also contributed some of the backup vocals, guitar and bass guitar.  Love Bizarre debuted in the music movie Krush Groove.

Last year she appeared on American Idol with a tribute to Prince.  Sheila E. is one of the most incredible and motivational women of our time.  She knocks it out of the ballpark — not with a baseball bat, but with a set of drums and volts of energy that can shoot you to the moon and back.

I’m really hoping they will be touring again this year in the Washington, DC are.  Meantime, check out the music of Charlie Wilson and Sheila E.  These performers sound as good as ever and so is their music. Stream it or toss it on the CD player.  As Peaches and Herb would say:  Shake Your Groove Thing.